JAC has been a comprehensive automaker with full-line independent brand vehicles in China, including light, medium and heavy-duty trucks, MPV, SRV, sedan, bus chassis, buses, engineering machinery, engines, gearboxes and other key components. After more than 40 years of development, JAC has achieved an annual production capacity of more than 700,000 units completed vehicle and 500,000 units engine and ranked as the top 10 in Chinese auto industry. 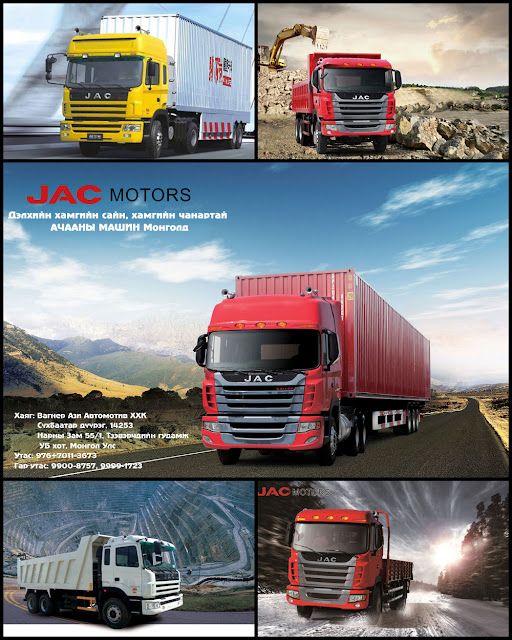 JAC owns a national-level Research and Development (R&D) Center in Hefei. The company opened China’s first overseas R&D Center in Turin, Italy, in June, 2005, and a second one in Tokyo, Japan, in October, 2006. 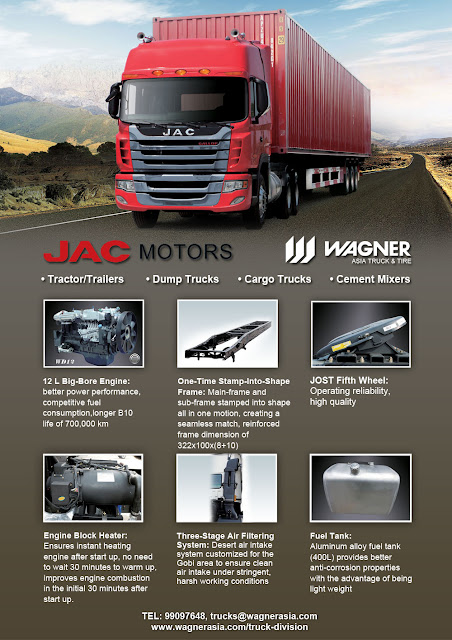 JAC is dedicated to strict quality control and constant management improvement, because of which, JAC has been awarded as “Recommended Brand for Export”, “The Most Competitive Brand in Market”,’Enterprise for Exemption from Export Inspection’,’National Quality Award’ respectively by China Chamber of Commerce for Import & Export of Machinery & Electronics Products, The Ministry of Commerce, General Administration of Quality Supervision, Inspection and Quarantine of the People’s Republic of China and China Association for Quality successively, marking that JAC products’ quality and management had reached the international advanced level. 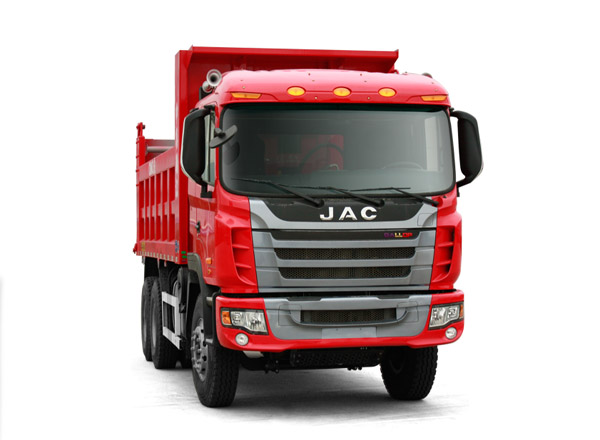 In 2011, JAC has achieved more than 20 years quickly growth, and sold all kinds of vehicles approximately 470,000 units with growth of 5.4% year-on-year,among which the exports were about 70,000 units, up by 207%. In the first half year of 2012, JAC has sold all kinds of vehicles more than 226000 units and the export products have played a very important role in the relevant market segments.

JAC has been the country’s largest bus chassis producer for 18 consecutive years. As a light commercial vehicle leading manufacturer in China, JAC has been No. 1 in export sales of for 11 consecutive years. The sales of JAC heavy-duty trucks achieve the fastest growth rate. JAC MPV has won the prize of “Best MPV of the Year” and kept the No.1 sales for many years. 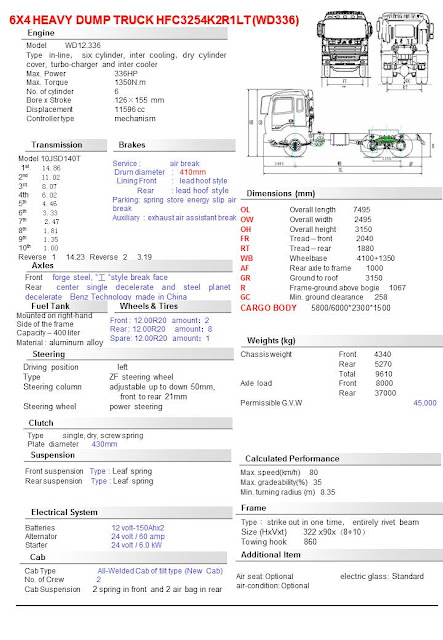 Only one year since launched into the market, the sales of JAC A-class car have made a breakthrough of 60,000 units, becoming the sales champion among the new cars of the same class launched into the market within one year. Owning to the exceptionally quality, JAC A-class car received the premium compact segment awarded by the Global Authoritative Auto Testing & Evaluating Organization J.D power and it is the only independent brand that got the highest score in APEAL Index Ranking. 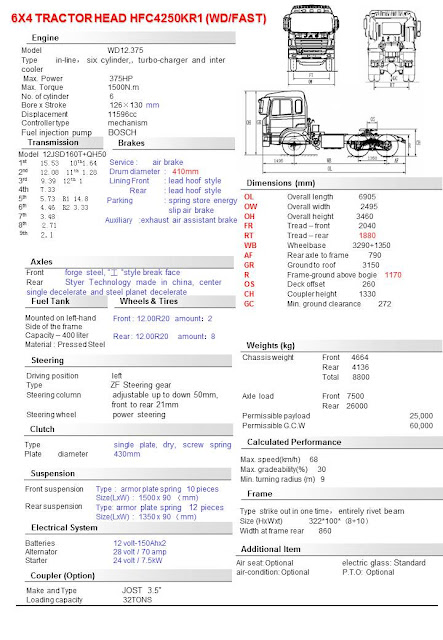 JAC B classes is honored as the “The Most Beautiful Automotive Modal in This Decade” by PININFARINA Company in Italy, and pass though C-NCAP five- star clash test with marvelous results. In 2011.JAC B-class car was honored as “The Best Medium-Size Sedan 2011”. 2.0L TCI engine and 1.3L VVT engine has respectively won “Chinese Top Ten Engines” in 2009 and 2010.